How to get siblings coding together 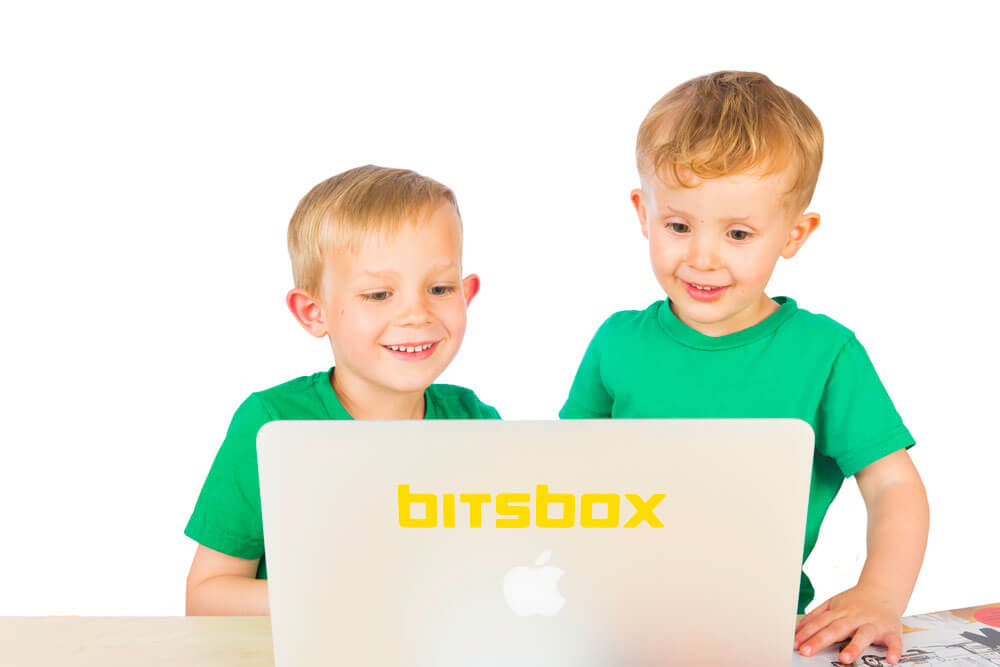 Cash and his little brother, Beau

My three-year-old son, Beau, mimics absolutely everything his six-year-old brother Cash does — from Cash's language patterns to his clothing choices to his coding fanaticism. So each month, when a Bitsbox lands on our doorstep, Beau is as — if not more — ecstatic as Cash to get moving RIGHT AWAY.

Now, as brilliant as Beau may be, he doesn't have the patience nor the letter recognition necessary to sit down and build his own apps just yet. He can, however, play the apps and offer silly suggestions to change them — which he does with gusto. 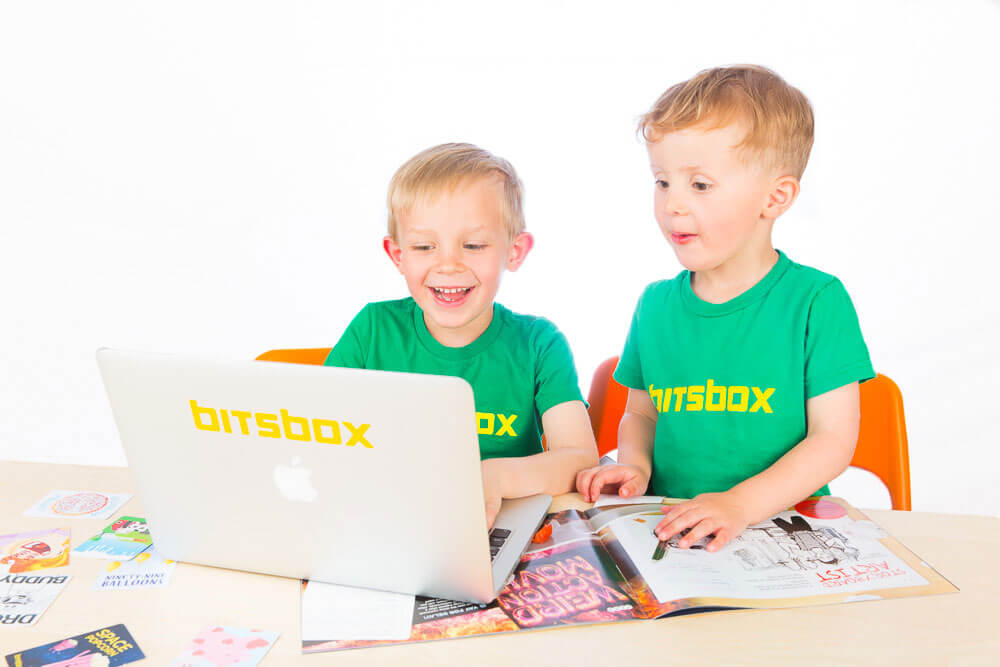 Cash codes while Beau looks on in awe.

Bitsbox has become a paired activity for Cash and Beau, and when the kids code together, they rarely fight (hallelujah!) and always feed off each other.

How my kids code together

So how exactly do my kids code as a pair? Here's what typically works for them: 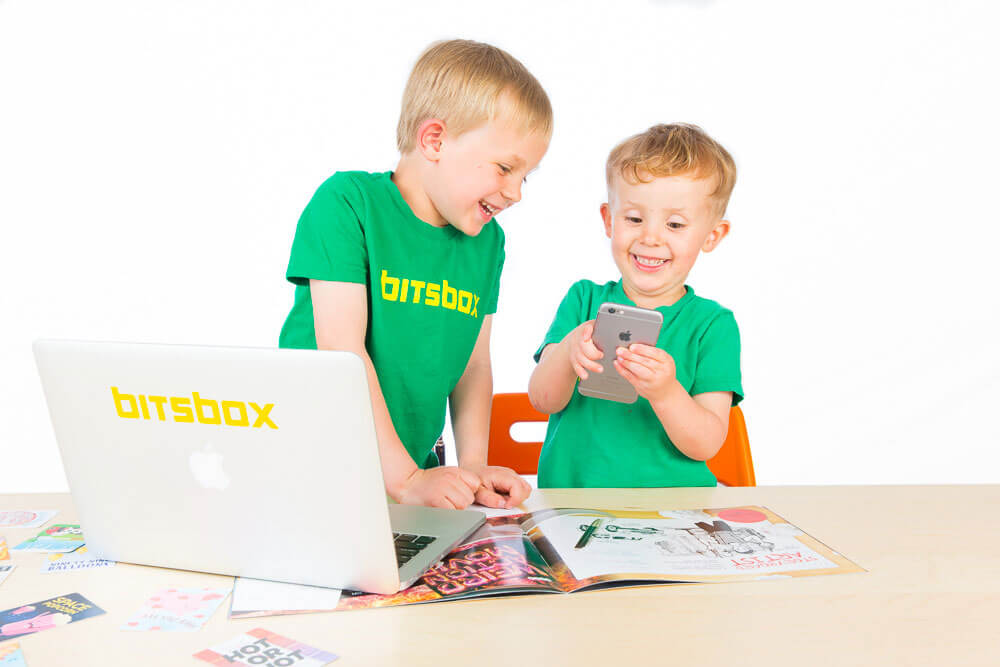 Both kids delight in testing the cah-razy changes they made to Alien Blaster.

How we helped the kids learn to code as a team

In our early Bitsboxing days, learning to code apps was an activity restricted to Cash and me. Frankly, it never occurred to me that the two kids could enjoy coding in tandem.

However, Beau was not content with being left out of the fun. After I made several failed attempts at redirecting Beau to other projects, Cash took the lead and showed his little brother how to scan and play an app. I gave little guidance as the kids developed the natural pattern of maker and tester, but in the beginning, I did provide a few prompts that led them towards harmonious coding:

How teaching our kids to code benefits our family

When my husband and I introduced our kids to coding, we didn't know much they'd enjoy the activity. However, our Bitsbox subscription and the time we invested in helping the boys start learning to code have exceeded our expectations.

Here are the top three ways coding with Bitsbox has helped our family:

When the boys create an app together, the whole process makes for at least 30 minutes of sibling peace. As Beau gets older, the boys may need to adjust the roles. But for now, Cash is proud in his big-brother coder position, and Beau is delighted in his little-brother helper role.

Get out there and code!

If you have more than one child, you can introduce paired programming to your kids anytime! All you need is a Bitsbox, a computer, and a smartphone. If you only have one kid who is ready to code, invite some friends over! 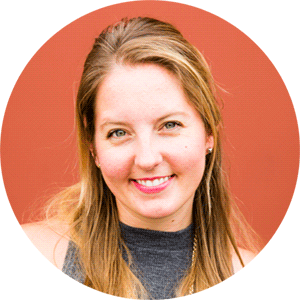 About the author: Alexandra is an artist, data geek, and spent three years as the Minister of Greenbacks for Bitsbox.
Join thousands of grownups who get articles on teaching kids to love coding.